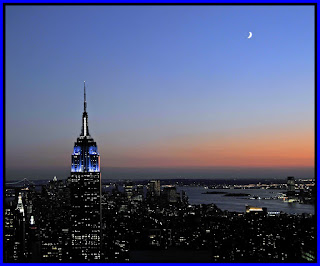 “Life is not always a bed of roses”….. “Despite our best laid plans, things always happen to throw our lives into a tailspin”…… “It is better to have loved and lost than not to have loved at all”. These and many more thoughts raced through Stephanie’s mind as she lay on her bed wondering her next course of action.

Posted on November 11, 2010, in Miscellaneous. Bookmark the permalink. 23 Comments.