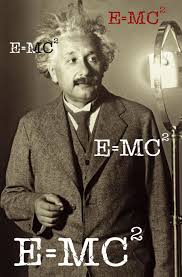 Posted on January 2, 2011, in Miscellaneous. Bookmark the permalink. 1 Comment.