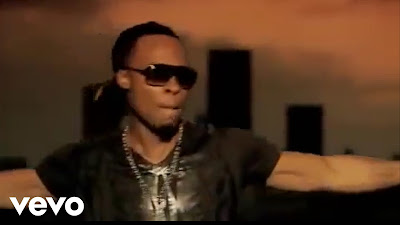 There is a popular Igbo Nigerian song on YouTube by Flavour N’Abania. It is called Nwa Baby. Anybody who has been listening to the increasingly amazing dance-worthy beats that are now emerging from Nigeria on a constant basis would not fail to have heard this particular song. Now, a lot of what Flavor and his friends were saying on the track were in the Igbo language, and while that has not stopped a lot of non-Igbo listeners from appreciating the song, I felt compelled to give a full translation of this song to English for the benefit of those who might be wondering exactly what was being said.

In this fairly detailed translation that you are about to read, I’ll attempt to translate the lyrics of this song as they should be understood in the best context—it is not just going to be a shoddy, simple, word-for-word translation. I’ll try as much as I can (granted that I am not Flavour himself who can improve on this), to explain what the song is saying.
The words of the song will be rendered in bold font after which I’ll give an underlined direct translation where necessary. Then, in brackets, I’ll explain it in detail.
Don’t you wish someone would do the same for all those other songs you are inconspicuously drawn to even though you know not the meaning of the words?
Flavour – Nwababy

(MC announces and introduces Flavor N’abania): Ladies and Gentlemen, I present to you the rave of the moment: FLAVOUR N’ABANIA!!

Posted on March 8, 2011, in Miscellaneous. Bookmark the permalink. 26 Comments.