Change, Thy Name Is Death! 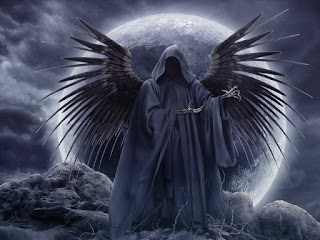 Sometimes I let my mind roam. When I do, I find myself pondering some issues. Well, now I am thinking of that cold inevitable destiny of all living flesh—Death. Yes, it is a topic that people shy away from for its transparently gloomy nature. But if we are to fully appreciate each breath, each waking moment then we must make time every now and then to ponder on death. Oh that man could fully understand what lies behind the grey curtains of Mortality! That great veil cast formidably over all living matter! Would that people could experience, even if only briefly the transition brought about by Death!