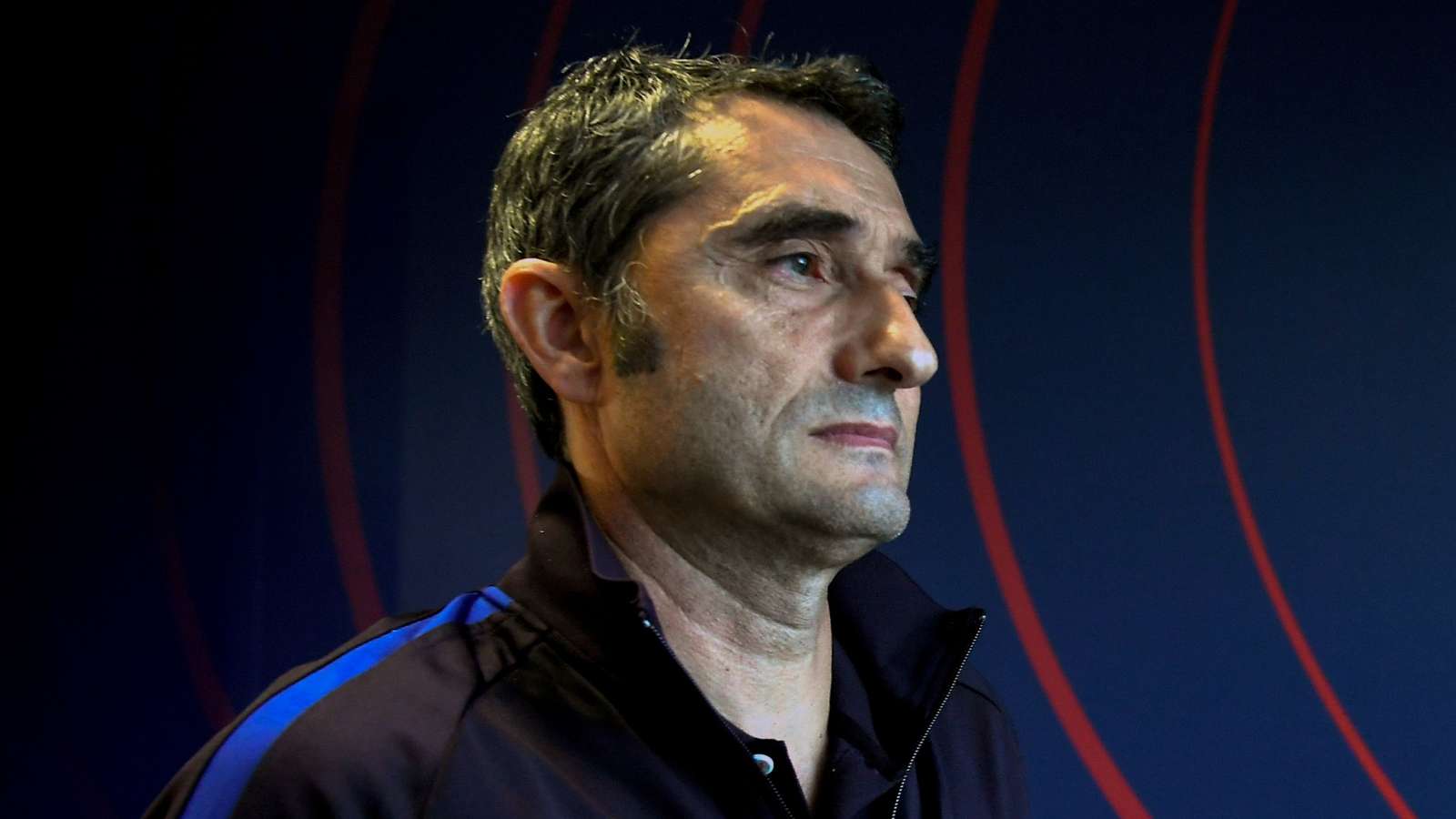 Valverde has been sacked as Barca’s manager halfway into the season with Barca at the top of the league, and having qualified for the knockout stage of the champions league. It may seem harsh but I think Valverde can leave with his held high.
He gave it his best, but with Suarez now officially out till the end of the season, Valverde has to know deep down in him, that Barca, as currently managed, cannot win this season’s champions league. In fact it is debatable they’ll even win the La Liga title this season. He can spare himself the certain grief that will come at the end of the season.
On the other hand, I think we Barca fans have been spoiled by all these years that we might have unrealistically high expectations of our team. For Valverde to be fired after winning the La Liga title 2 years in a row (and could possibly have won it at the end of this season if he had stayed) speaks volumes abt the unrealistic expectations of the Barca faithful.
I know we long for the breathless spectacle of the last decade, but we have different players now. It may not be so easy to replicate the magic of those magical years. We have to recognize that that era is now a distant memory, and strive to rebuild something based on the players we currently have. That must mean that judging Valverde harshly in light of the Guardiola years will soon turn into some self-propagating curse. Future coaches will be weighed against the accomplishments of that stellar team, and being found wanting, will equally find themselves getting unceremoniously ousted as Barca continues to pursue a rapid ever-disappearing identity.

Posted on January 14, 2020, in Miscellaneous. Bookmark the permalink. Leave a comment.